The HESA Destinations of Leavers from Higher Education Institutions Longitudinal Survey Report is published today. The survey, undertaken by IFF Research, was based on a sample of leavers who gained HE qualifications in 2004/05. Responses were obtained from 41,395 leavers. The survey asked what they were doing three and a half years later on 24 November 2008. 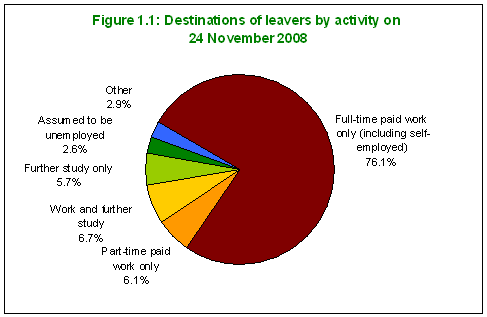 86.9% of respondents satisfied with their careers to date 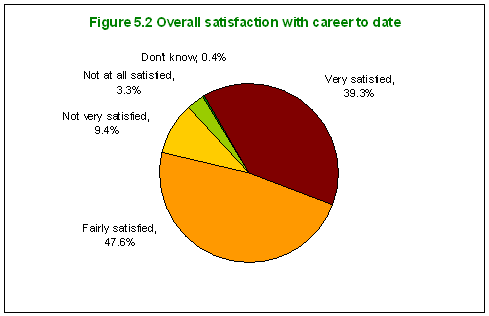 The full report on the second Destinations of Leavers from Higher Education Institutions Longitudinal Survey contains a full analysis of the employment and study circumstances of 2004/05 graduates including type and location of employment and salary levels. The report also covers the additional qualifications gained by 2004/05 graduates, the different activities they were engaged in since graduation, and their satisfaction with their careers and courses.

The report is available as a free download in PDF format from the HESA publication pages here.

Detailed statistical tables of results are also available to purchase from the same website.