This Statistical First Release (SFR) has been produced by the Higher Education Statistics Agency (HESA) in collaboration with statisticians from the Department for Innovation, Universities and Skills (DIUS), the Welsh Assembly Government (WAG), the Scottish Government (SG) and the Department for Employment and Learning Northern Ireland (DEL(NI)). It has been released according to the arrangements approved by the UK Statistics Authority. It provides details of student enrolments and qualifications obtained by higher education (HE) students at HE institutions (HEIs) in the United Kingdom (UK) for the academic year 2007/08.

Readers should be aware that data definitions sometimes change over time and this can affect the validity of time series comparisons. In particular, there have been considerable changes in the 2007/08 enrolments and qualifiers data collection. As a result, time series data within this release will not correspond to previously published HESA data. Any significant changes have been explained in the Notes to Editors and/or Definitions.

Please note, key points have been derived from the Excel tables (these can be found below). Comparisons with 2006/07 data have only been included where they can be derived from these tables.

None of the tables presented should be interpreted without reference to the Notes to Editors and Definitions provided below. 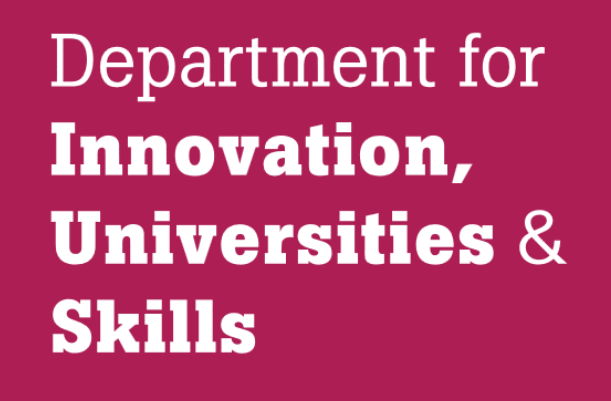