HE Finance Plus 2012/13 shows that the total income of higher education institutions (HEIs) in 2012/13 was £29.1 billion. Funding bodies provided £7.0 billion of this income, while tuition fees and education contracts contributed £11.7 billion.

The chart below shows the proportions of total income of UK higher education institutions by source in 2012/13: 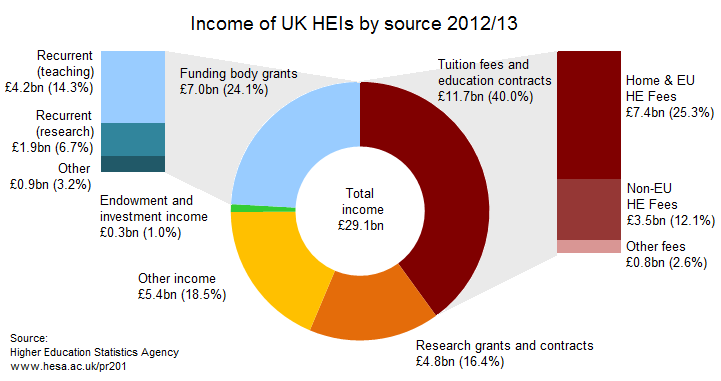 2012/13 was the first year following changes to tuition fee arrangements. The relative contribution to total income of fees and funding body grants changed as a result. The chart below shows the share of income contributed by each source for the last five years: 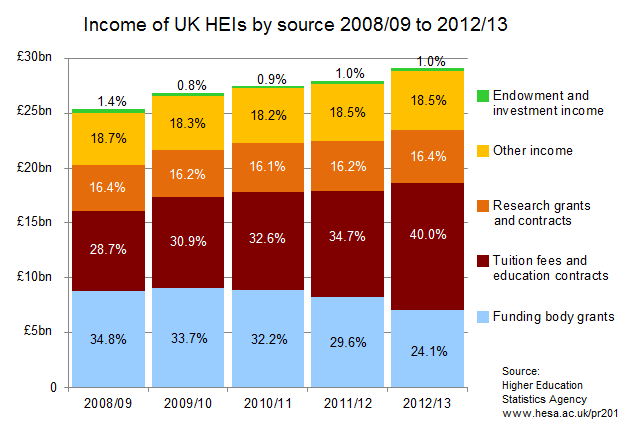 Table 2 shows the changes in income from the major sources from the previous year. Tuition fee income increased by 20.5% while income from funding body grants fell by 14.9%. 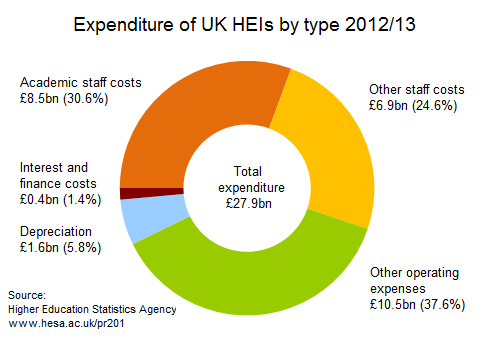 Table 3 shows the changes in expenditure for the major types from the previous year.

The related HESA product, Finances of Higher Education Institutions, containing a subset of the HESA finance collection will be published in May. Results of the 2012/13 HE Business and Community Interaction Survey will be published on 20 March. A full schedule of all HESA releases for 2014 can be found here.